We live in a gadget dependent world. Every time you go out, you have a Smartphone, a tablet, laptop and/or a camera with you and you take an armful of cables and chargers to keep these gadgets going. Does it not make you wonder that even after all the innovations we still need something more? The good news is that some smart innovations are going on including wireless charging and solar power charging options that could finally let us enter into an era of ubiquitous computing.

With the developments going on in the wireless charging, the whole idea is truly tantalizing, but the reality is that wireless charging choices today are still fairly expensive and support few of the real-world devices. Consumers will love the idea and the convenience of simply placing a portable device on a charging mat. Samsung now has wireless charging options for phones like the Galaxy S4, but it needs a separate cover that adds a little bulk. With Qi-compatible charging pad, you can charge without plugging them into an outlet -Smartphone’s like the Google Nexus 4, Nokia Lumia 920, HTC Windows Phone 8X, and more. 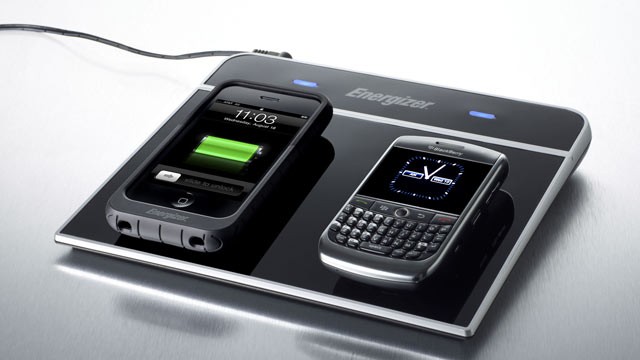 While wireless charging is a marvelous feature on a Smartphone, it will be essential for the market on the so-called Internet of Things, where consumers have dozens of Internet-connected devices, from glasses to watches and more. “You are not going to plug in every device you have overnight to charge,” says Broadcom co-founder Henry Samueli.

SunPartner, a firm specializing in solar and new energy technologies, is coming up with an almost transparent solar cell module for Smartphone’s. This super thin screen will fit on top of or under the touchscreen giving the battery a boost anytime the phone is not in use and is in contact with natural or artificial light. Also with the help of the sun OnBeat, solar headphones will charge devices they’re connected to when exposed to sunlight, these headphones are expected to hit the market in February 2014.