The United States government wants that in the near future access to the internet should be fast and free and should become as easy as accessing public roads. The U.S. Federal Communications Commission has suggested freeing up digital infrastructure so that there is free public access to Wi-Fi–and they want that it should be more powerful than what is available to most of the people today in their homes. And it is projected that this facility is allowed in most of the metropolitan cities and many rural areas.

In August this year, Los Angeles began a large scale research on a program that would make it the largest city in the country with free Wi-Fi. Presently, there are over 57 U.S. cities that are providing “muni Wi-Fi” on some level to its citizens. These cities hope “muni-Wi-Fi” shall create new job opportunities to their underserved residents, enable waves of innovation, and brand the city as tech-friendly. 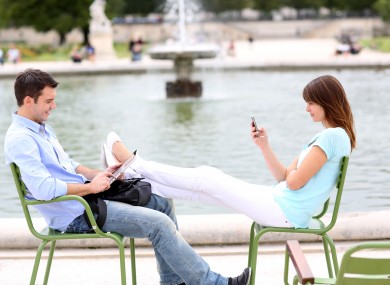 But as it always happens the support of the proposal of free Wi-Fi is divided between two leading industries. On one side, the telecom industry is lobbying the government to keep those airwaves in the hands of businesses and, on the other side, giants like Google and Microsoft want to see a nationwide free Wi-Fi system network as this will improve their market share to a large extent. Google, instead of waiting for the government, recently in New York City launched free public WI-Fi in the Chelsea neighborhood.

The Washington Post reports: “If approved by the FCC, the free networks would still take several years to set up. And, with no one actively managing them, connections could easily become jammed in key cities. But public Wi-Fi could allow many consumers to make free calls from their mobile phones via the internet. The frugal-minded could even use the service in their homes, allowing them to cut off expensive internet bills.”