Sales of MP3 players have drastically decreased every since the Smartphone entered the electronic market. The research carried out by Mintel shows that sales dropped by almost $177 million (22%) last year. According to them the sales figures will halve by the time 2017 rolls in. Further analysis of their data shows that the “worst case” scenario would be that the sales of MP3 players will drop to $40 million within the span of five years.

Stuart Dredge pointed out that the falling sales figures of devices like the MP3 player clearly indicate how people are now using their Smartphone’s for everything rather than having multiple gadgets stuffed into their pockets or purses. He said, “We used to have three or even four separate devices before. Now music players, cameras, watches and so much more are all encompassed in one device – the Smartphone.” 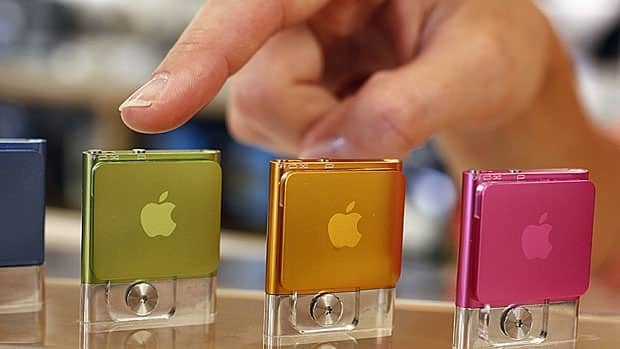 Recent research done by Deloitte suggests that applications are the main reason for the reduced usage of multiple devices. The results show that 42% of mobile application users have either reduced or completely eliminated their usage of the MP3 players. They also show that application users are also more likely to have left their GPS systems and personal gaming consoles as well because you can get the complete experience on your Smartphone.

Spotify, Rdio and Pandora radio are some of the most popular music applications available for Smartphone’s. They save you the hassle of having to build your own music library as long as you have a decent internet connection.

The only reason a few people are still using MP 3 players is because they’re smaller, lighter and cheaper while giving you greater storage just for your music with considerably longer battery life. For example, the SanDisk Sansa Clip + MP3 player with 4GB of storage costs a mere $30 on Amazon. If you want to go a step further and get a waterproof MP3 player, you can still get one for under $45 on Amazon.

One Reply to “Are Mp3 Players/iPods Still Popular? Or Are Smartphone’s Canceling Them Out?”