T-Mobile is getting rid of one of the last remaining obstructions for individuals and families that are trying to exchange from AT&T, Sprint or Verizon to T-Mobile by offering to pay off their very early cancellation fees. The total worth of the offer that comes to T-mobile can be as high as about $650 per line, but with an appropriate phone trade-in.

“We are giving families a ‘Get Out Of Jail Free Card,’ said the president and chief executive officer of T-mobile, John Legere, in a statement, in a press release.

“Now the carriers had adopted a policy to retain the customers through exorbitant cancellation fees and a spread out contract with end dates, so that people are bound to them forever. Many people then get rid of the strenuous process and continue with their original operators. But now families can switch to T-mobile without paying a single red cent to leave them behind,” he further said. 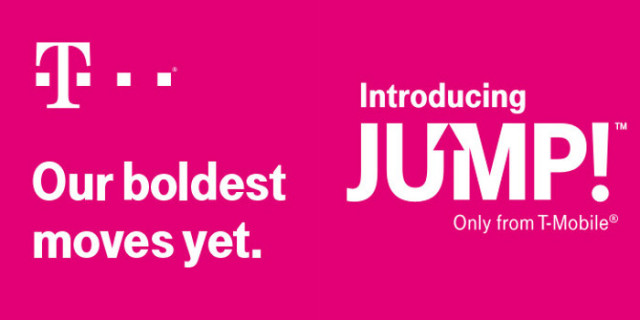 Customers have been attracted to T-Mobile for its no annual service contract Simple Choice Plan, industry-leading JUMP! Upgrade program, also unlimited global data usage with no extra cost in about more than 100 countries, 200 MB of free 4G LTE data every month as long as they own their tablet and use the registered device on T-Mobile.

But a report from Nielsen suggests that up to 40% of individuals and families do not come to T-Mobile as they are quite tired of paying high early termination fees (ETFs).

GigaOM conducted an online poll recently and found out that about 78% of users would definitely switch to T-Mobile if their ETF was paid. An ETF can cost around as high as $350 per line that holds the people back. Now for a family of four, they need to pay $1400 combined so switching to T-Mobile becomes an awfully high-priced suggestion.

Thus keeping all these factors in mind, T-Mobile will pay for your cancellation fees from other guys.