If you are in the U.S and are eager to learn the release dates of the latest Android phones, you have come to the right place. There are a number of really cool handsets that are up for release in the coming months. Let’s have a look:

This feature-packed device is slated for a release around Oct 1st.  It will be available via both AT&T and T-Mobile. Customers of Verizon will have to wait a while longer and shall be able to avail of this device from Oct 10th. Sprint and US Cellular on the other hand haven’t revealed their launch dates as yet. 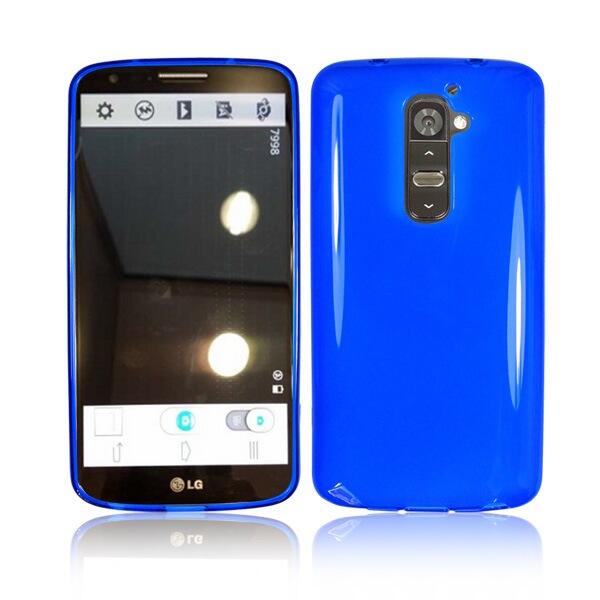 This highly anticipated device is yet to be unveiled, but in all probability it would be officially revealed in early October and shall possibly go on sale from November.

This device has been officially unveiled in Berlin, but it isn’t clear as to when it will be available in the U.S and which U.S carriers will be selling it.

This highly anticipated device from the HTC stables is all set to launch sometime in October. HTC hasn’t officially confirmed anything, so we still have to wait for the exact date. 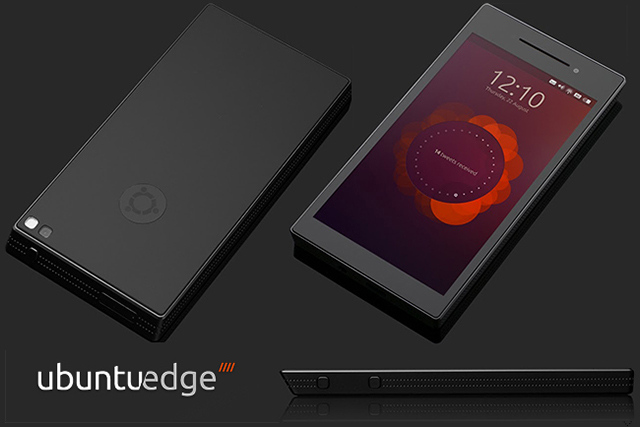 This is another device that is being really looked forward to. It will run on both the Ubuntu OS and Android. This device will see a 2014 release, but no exact date has been made public yet.

Keep visiting us for the latest news on anything to do with mobile phones and devices.