Microsoft recently rolled out Windows 8.1 to fix the previous bugs in Windows 8 making it a whole lot easier to use, the issue is that people who are already using Windows 8 will probably love it while the diehard haters have absolutely nothing to look forward to. 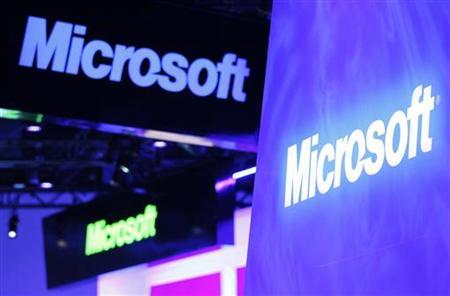 According to E-Commerce Times, executives aren’t planning on adopting the Windows 8 operating system for their respective companies and consumers don’t seem to like it either. Even after Windows 8 has been on the market for over a year, nobody seems to have changed their minds about the new operating system. Most companies want to stay with Windows XP, but with Microsoft putting an expiration date on XP, users are forced to choose between an upgrade to either Windows 7 or Windows 8.

Eric J. Brown, an IT executive at NCI Building Systems, said, “It doesn’t work how a business person would use their machine.” It’s the tiles that seem to be the biggest problem for most of the employees who tried to use the new software. Stella Chernyak, a senior director at Microsoft, states that she isn’t too worried because enterprises always take a bit longer to deploy the new software. On their blog, Microsoft wrote that one big company that has taken up Windows 8 is UnitedHealth. NetMarketShare has another story to tell. According to them there are over 110 million users for Windows 8, which speaks volumes when compared to the 72 million users that Apple reported to have using the Mac OS X. They say that Windows 8 is now responsible for approximately 8% of all active PC usage worldwide. Though this is impressive, the overall view of Windows 8 remains negative.

After the surge in August, Windows 8 saw a drop in its share of desktop OS traffic from 8% in September to 7.53% in October. Windows 7 and Windows XP still dominate, but what will happen once XP gets cut off in April 2014 is yet to be seen.

For more news on Windows 8 popularity, keep visiting us.